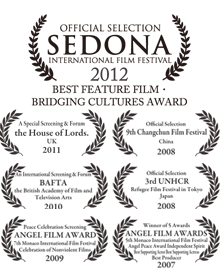 The protagonist Ai is played by Keiko KOBAYASHI, who has concentrated her artistic activities mainly in China since first taking the stage there in 1997 as a member of a friendship delegation from Japan to China on the 50th anniversary of the end of WWII.
Her meeting with an actual Japanese woman left behind in China after the war is what eventually led Kobayashi to make this film as producer.
Her starring roles to date include China Central Television’s "Heishinrin".
Kobayashi has also made significant efforts for the construction of schools for children unable to receive education in China, and on April 2, 2004, the Kobayashi Keiko Foundation Hope Elementary School opened on Mount Taishan, China. 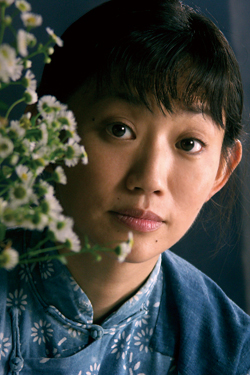 Ai’s Japanese husband, Shunsuke. Yasutaka is a new comer to the film industry. He is currently composing songs for his singing debut. 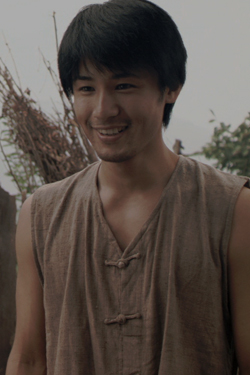 Ai’s Chinese husband, Shanron, is played by Pongbou, an actor affiliated with the National Academy of Chinese Theater Arts. Pongbou is active not only in film, but also in theater, and has received the Chinese Ministry of Culture’s award for excellence in acting. 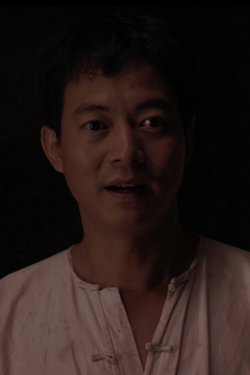 Shanron’s mother is played by Zhang Shaohua, who is famous as China’s “mother role specialist.” Zhang Shaohua was born and reared in Beijing and was originally an actress in the Peking Opera. In her career spanning nearly 50 years, she has played a mother role in many films. Her 2005 performance in “The Secret” earned the Shanghai International TV Festival’s best actress award. 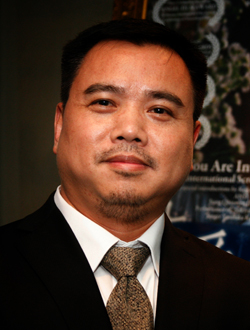